The Utah Valley volleyball team struggled to get things going on the road once again as they fell on Saturday, Nov. 16, at the hands of California Baptist University 3-1, which was the sixth loss in eight games for the green and white. There was a different attitude in Lockhart Arena Saturday, Nov. 2, owing to the fact that it was senior night — the last time Utah …. The loss caused UVU to split the season series with UTRGV, and was also UVU’s fourth loss in the last six games. The Wolverines lost in the fifth set once again, which was their third loss of the season in the final set.

Utah Valley University volleyball played host to Seattle University on Saturday afternoon, earning the 3-0 sweep to stay in the hunt for a top four …. 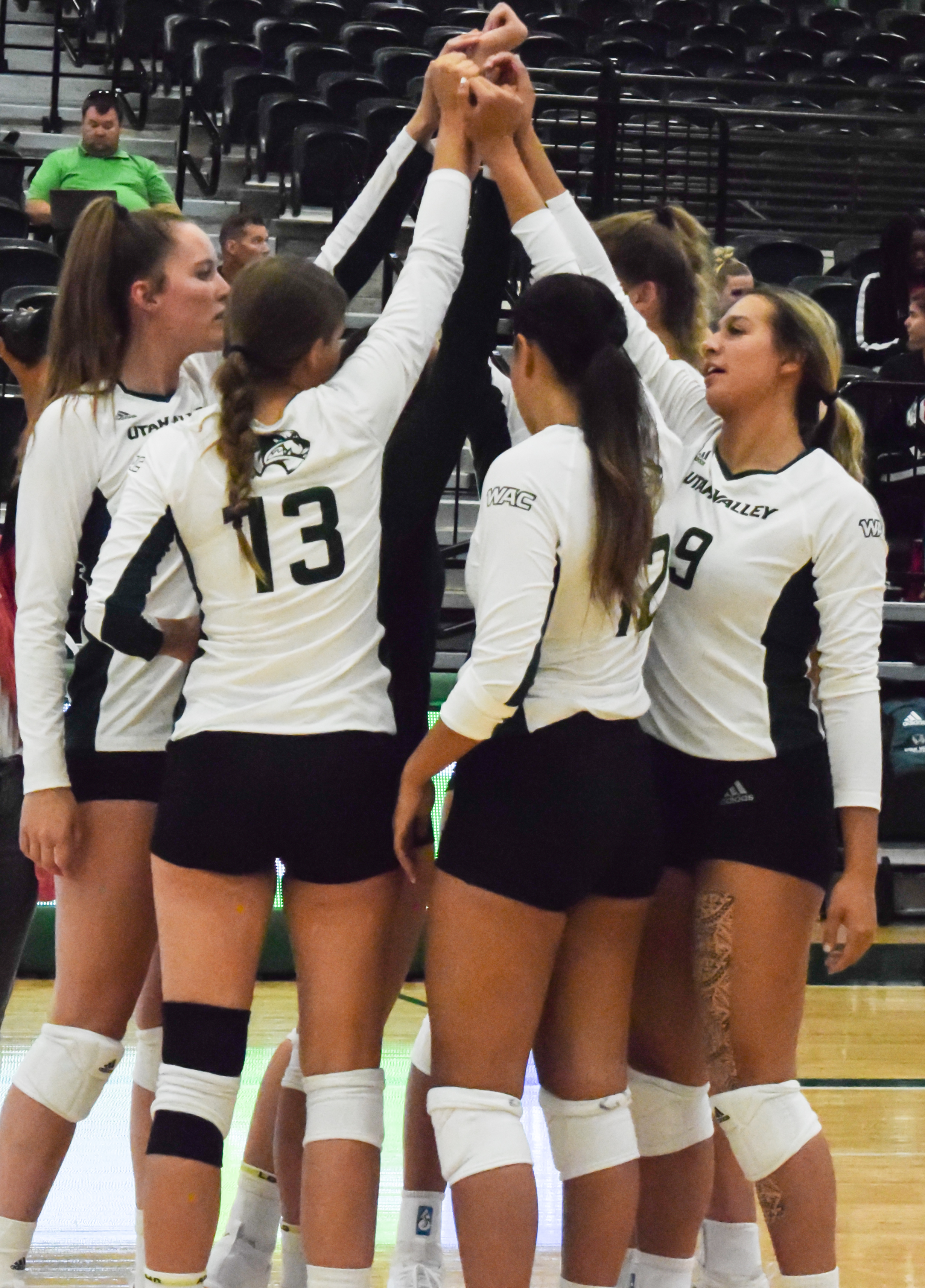 “We’ve talked a lot about what we need to do, and it just came down to executing,” said Tarawhiti. “We all knew what our jobs were, but when it came to the third set, we all said, ‘It’s time for us to actually execute.’” “Teamwork on this team is very important because volleyball is a game of momentum,” said Niutupuivaha. “We all rely on each other to pick each other up. It’s been a learning process these four years, but it’s something that I’m grateful for and that I think will be beneficial in all aspects of life.” Utah Valley University came up short in their final game of the 2019 Hawaii Outrigger Hotels & Resorts Volleyball Challenge against West Virginia University. The …. 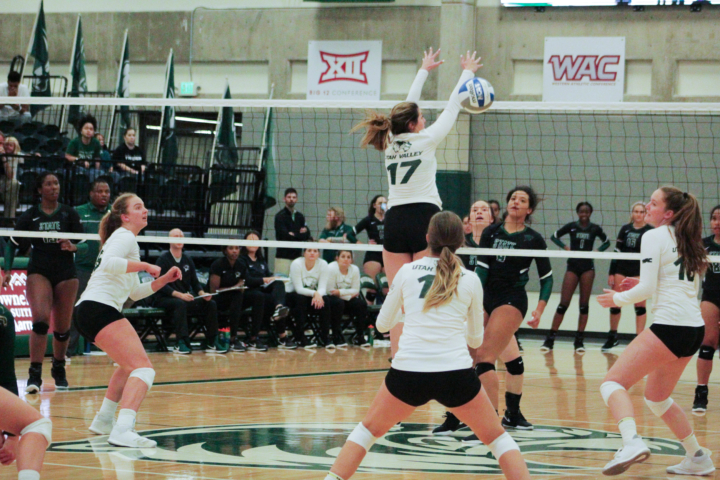 UVU comes up short to UCLA in three sets 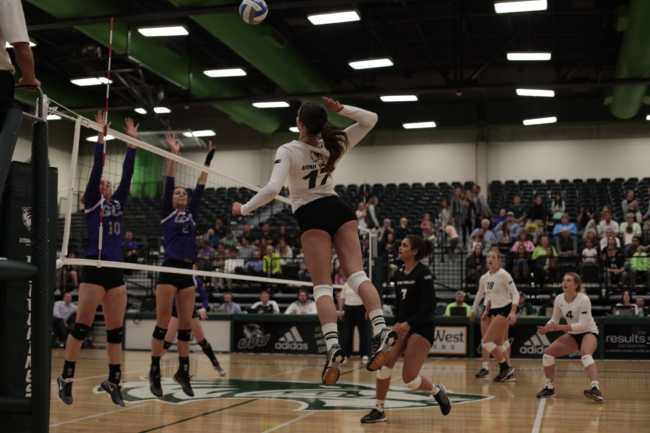 The UVU volleyball team kicked off the season with participation in the SJSU/USF Invitational Friday and Saturday. Despite a strong showing in each match, the ….