The Young Americans for Liberty (YAL) club at UVU kicked off its semester’s theme of guns, drugs and money by facilitating a concealed firearm permit training class Sept. 29 at the Centre Stage in the Sorensen Student Center on campus.

The club had big plans for the fall semester despite having only about 12 people in its core membership. Brandon Loveland, the club’s president, said he planned each month of the semester for the three topics he would like to cover. September and October on guns, November for drugs and December about money.

In addition to the $50 concealed carry class, which Loveland hopes to arrange again early next year, this time for free, the YAL went as a group to the Orem Fitness Center’s firearm range to shoot guns.

“We’re in favor of the Second Amendment and people’s rights to have guns and use them. We want to push more education and that’s why we brought the class [to campus],” Loveland said. “We don’t want to take away people’s rights, but we do want people being responsible and able to exercise their liberties in a way that is safe and useful and not just the wild west.”

Some UVU students, however, are uncomfortable with the concealed carry class being taught on campus.

Kiersten Zundel, a senior majoring in theater, is one of those students. Although she is glad the YAL club is promoting the responsible handling of firearms, she would like UVU to have a gun-free campus similar to other colleges.

“I don’t agree with [the class] being on a school campus,” Zundel said. “I think if you’re going to do a gun safety class, you should go to a designated area.”

“With the high rate of mass shootings that do happen in the U.S., and especially in schools, I think adding more guns to the equation on school grounds makes it even more unsafe.” Zundel said. “Even though it’s a class. You never know what’s going to happen.”

November’s topic of drugs will focus on Utah’s Proposition 2 Medical Marijuana Initiative that was passed in the General Election on Nov. 6. Loveland said the club is generally in support of the state statute and he is coordinating with someone who helped write the law to participate in a panel discussion on campus.

In addition to the Utah ballot initiative, Loveland said the YAL club will discuss the War on Drugs initiated by President Richard Nixon in the 1970s. The YAL club’s stance is anti-War on Drugs, as it infringes on a person’s personal choices.

“We’re not ever really in favor of more regulation or control,” Loveland said. “It’s more that we want people to see the value of personal responsibility and police yourself.” 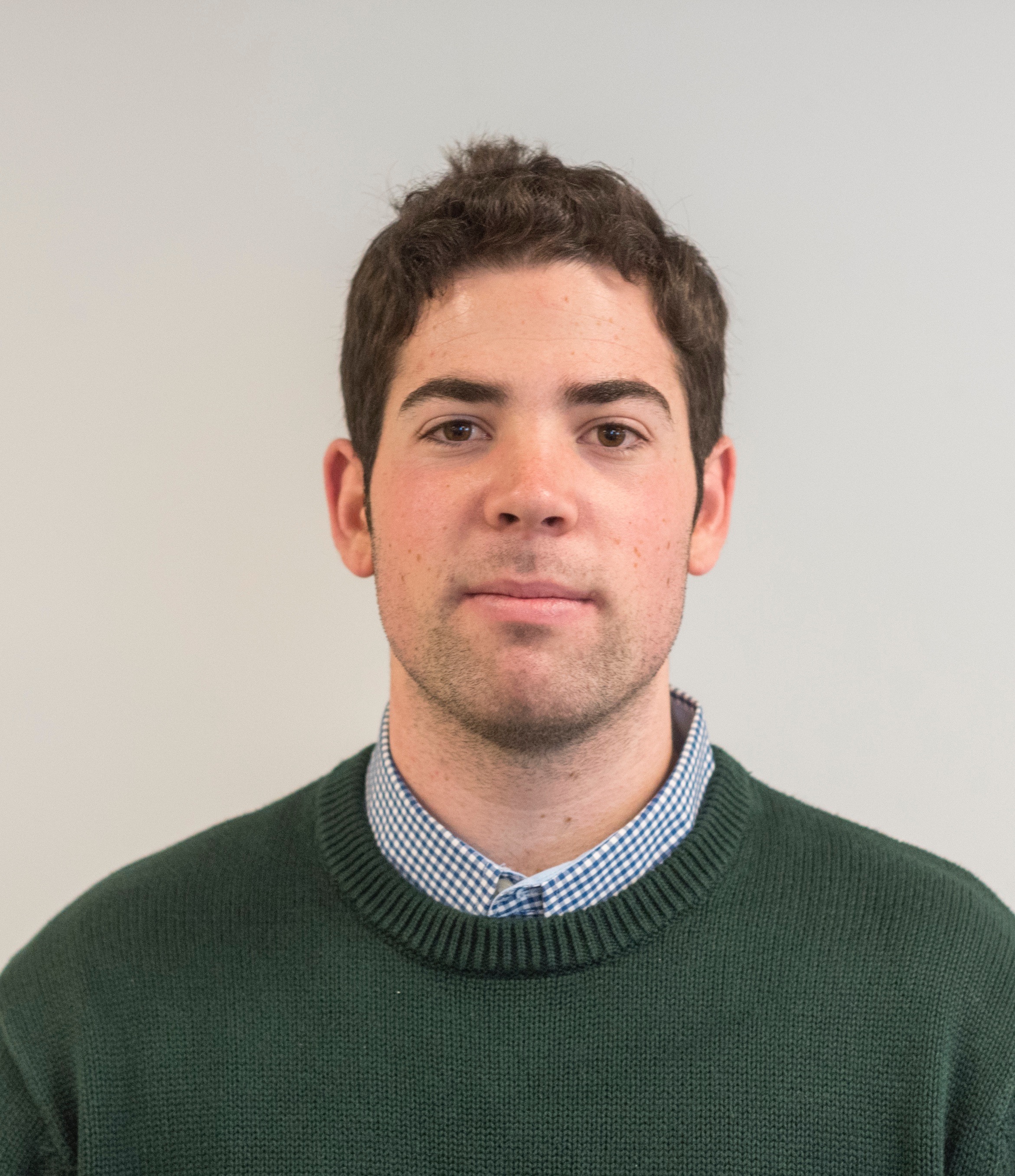