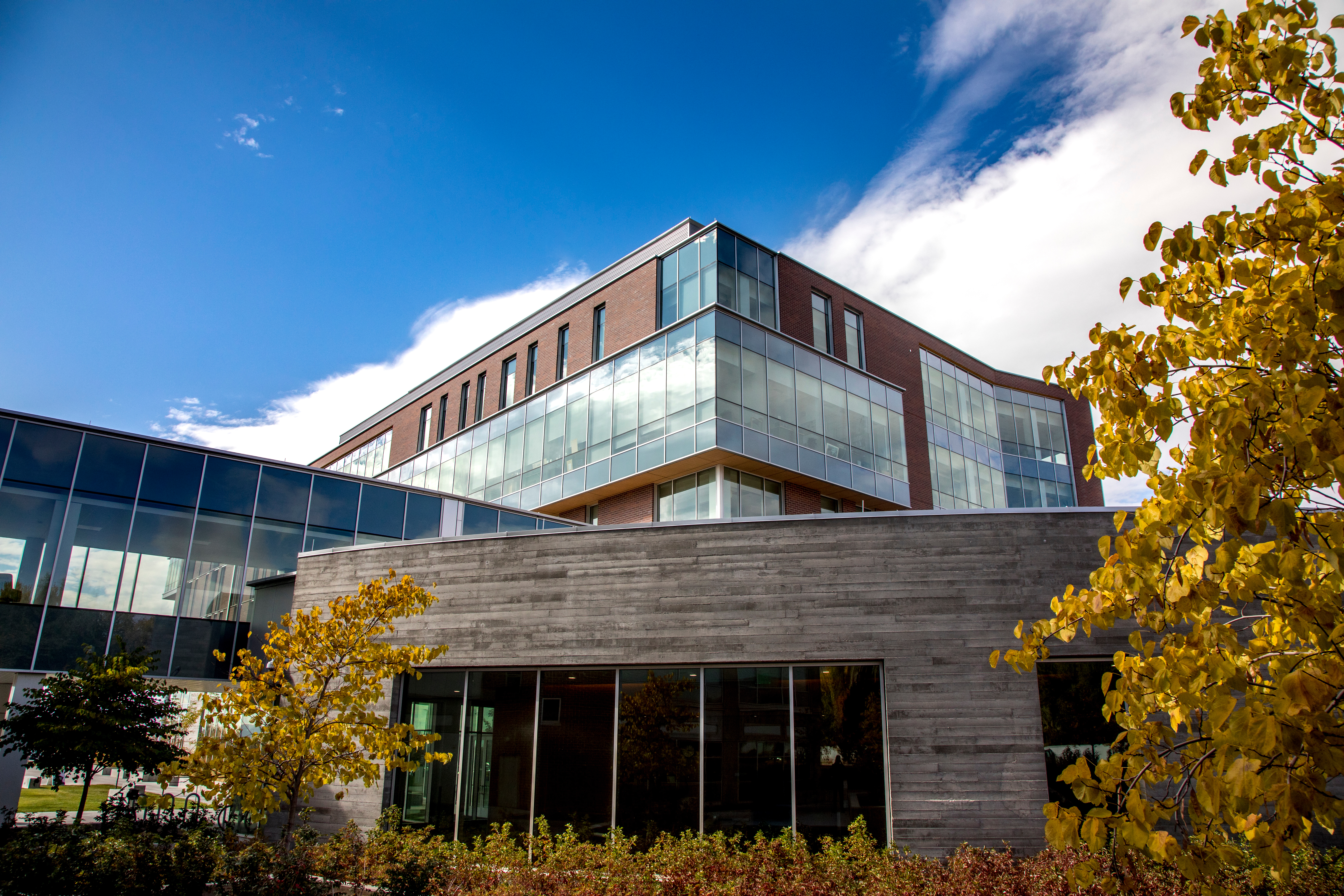 A student athlete at UVU has been suspended from the men’s wrestling team after being charged with the sexual assault of a woman at a music festival in June.

The wrestler in question, Dayton Lee Racer, was charged this week in the 4th District Court with rape, a first-degree felony after charges were filed nearly four months after a 20-year-old woman told the Heber City Police Department of the incident.

The woman reported the rape from a hospital according to court documents, saying the incident happened at the Bonanza Campout Music Festival just outside of Heber City.

Insisting she had not been there for sexual intercourse, the woman told authorities that she and Racer had used ecstacy and drank alcohol the night in question. The next thing the woman remembers is waking up on her side as Racer sexually assaulted her, according to the report.

According to UVU Spokesperson Scott Trotter, he said it is confirmed that Racer is currently a student at Utah Valley University and joined the UVU wrestling team at the beginning of Fall semester 2018.

Trotter said, “We are aware of the allegations, but can’t comment on a pending investigation.”

The case was then forwarded to the Wasatch County Attorney’s Office and charges against him were filed, per court records.

Racer was suspended from the wrestling team shortly after the charges were filed.

According to his Twitter page, Racer is a Junior College National Champion who has moved to various states for his wrestling career. Prior to coming to UVU, Racer had attended Iowa Central Community College and Clackamas Community College in Oregon.

His first court appearance is set for Nov. 7.