Will win over BYU be more than a fluke? 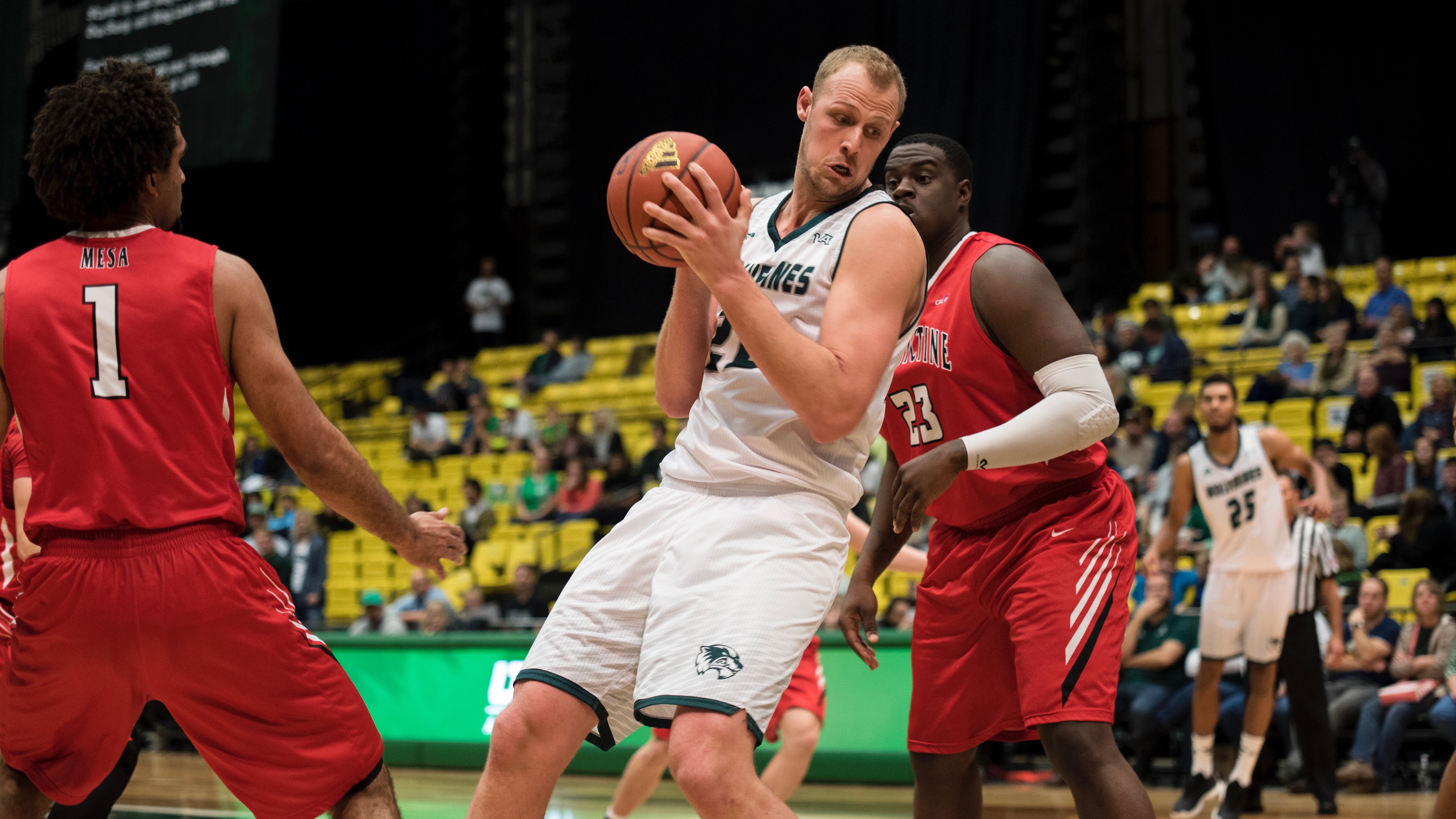 When the Utah Valley University men’s basketball team beat cross-county rival BYU for the first time in program history, it seemed like everyone jumped on the UVU bandwagon. The Wolverines were even highlighted on SportsCenter that evening. The world was right with UVU basketball.

The big question coming off the massive win is if this was just a fluke or if this team is for real. Prior to the BYU win, UVU had to mount a 27-point comeback Nov. 23 at Denver to pull off an 88-85 win. The Wolverines hit eight 3-pointers in the game. That was nothing compared to the show they put on in the Marriott Center. UVU hit 18 3-pointers and shot 53 percent from the field, led the majority of the game and had five players in double figures, including four with 20 points or more.

The performance by UVU over BYU helped the Wolverines earn SportsCenter anchor Kevin Connor’s Star of the Night and has Connor claiming “I am on the Utah Valley bandwagon.”

The problem with this win is that UVU won’t shoot the lights out every night and can’t rely on the 3-point shot to win its games. It was this scenario that doomed it in Wednesday night’s loss to Washington State. The Wolverines were just 11 of 36 from beyond the arc and shot 37 percent overall as their comeback effort fell short. It remains to be seen, but this loss could hurt some of the momentum that UVU gained after torching BYU on its home court. People might see the win over the cross-county rival as a fluke because UVU was just hot that night.

My response would be to wait and see. I don’t believe it was an accident that UVU knocked off BYU. It might have been a year earlier than I thought it was going to happen, but UVU earned that win over the Cougars and did it in style. Heck, the Wolverines led or were tied for over 35 minutes in that contest. That is no fluke.

However, to make the win more credible, UVU has to keep winning. Losing a heartbreaker to Washington State in which the Wolverines shot poorly doesn’t help. With that said, the fact that UVU closed a 17-point deficit to one with 1:06 to play on a cold shooting night shows that these Wolverines are for real and that they can compete. Beating BYU for the first time ever in program history was not a fluke and people should do as Kevin Connor is doing and jump on the UVU men’s basketball bandwagon and get #uvuAllin.