After running away with the regular-season title, the New Mexico State Aggies took the WAC Tournament in a decisive manner en route to their fourth consecutive NCAA Tournament appearance.

The Grand Canyon Antelopes have two years remaining on their transitional probation period, but will be in the mix for a WAC regular season title.

“As always, our expectations are to win the WAC,” GCU head coach Dan Majerle said. “Our first year here we finished third, last year we finished second, and our goal, as always, is to finish first.”

New Mexico State is expected to be challenged by the Cal State Bakersfield Roadrunners, who return three of their top four scorers from last season. The Roadrunners are led by WAC first-team center Aly Ahmed and defensive juggernaut Kevin Mays.

Defending WAC Player of the Year Martez Harrison looks to have another monster year for the Missouri-Kansas City Kangaroos. Harrison averaged 17.5 points per game in his sophomore campaign.

A young Seattle U Redhawks team, the Utah Valley Wolverines with rookie head coach Mark Pope, the UT Rio Grande Valley Vaqueros who are led by forward Shaquille Hines, and the Chicago State Cougars are all looking to close the gap that stands between them and the top four teams in the conference.

“We did recruit heavy transfers, so we have a limited roster in terms of available numbers this year,” UVU head coach Mark Pope said about his team. “The expectation is that we come and strap up our shoes everyday and we battle.”

All the teams in the WAC are looking to knock off New Mexico State and they will get their chance to do so at the WAC Tournament, held March 9-12 at the Orleans Arena in Las Vegas. 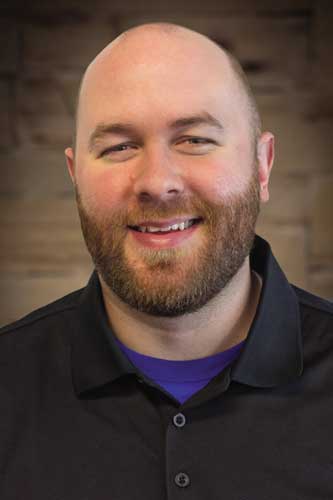