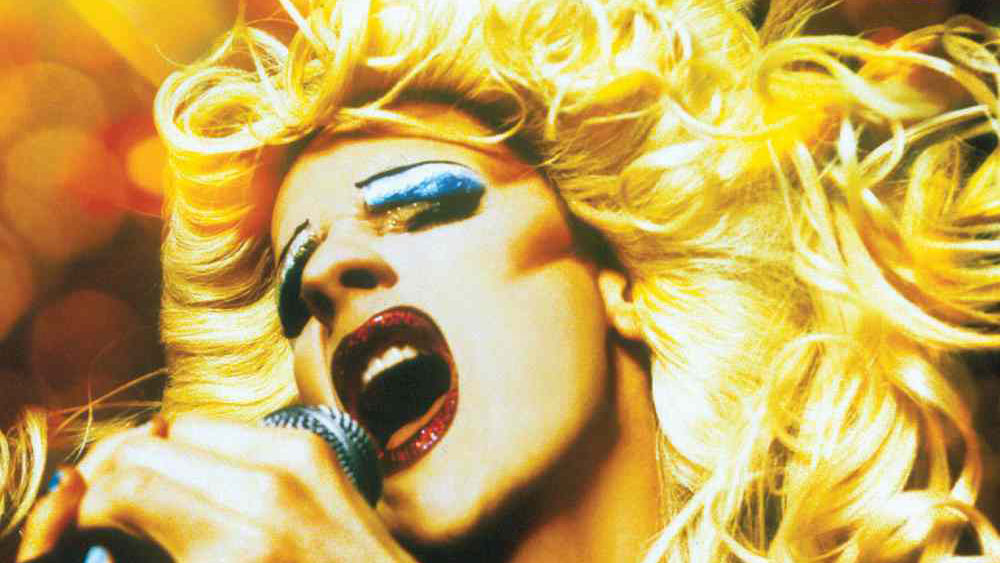 “Hedwig and the Angry Inch” is a film with a clear agenda. The filmmakers are helping make the world a more tolerant place by creating this exciting and relatable story about a host of gender fluid characters. The filmmakers not only thwart classical Hollywood cinema by challenging gender and sexuality norms, but by using experimental cinematography and mise-en-scene; as well as a non-linear narrative structure, they provide the film with a uniquely engaging and complex storytelling method.

Released in 2001, “Hedwig and the Angry Inch” came at a time when seemingly no one was asking for it. New queer cinema enthusiasts might have paid attention to a musical about a post-op transsexual refugee rock star, but it was a little too left of center for mainstream audiences. A triumph against Hollywood’s heterosexism the long gestating off-Broadway play had been a sleeper success two years earlier, but the film was a flop. The buzz about the film’s representations of gender and sexuality gained in the years following its release created a cult reputation that led to a Broadway revival starring Neil Patrick Harris that lasted 72 weeks and won several Tony awards.

The film follows the life of Hedwig Robinson from communist East Berlin, who is coerced into having a sex change operation by a “sugar daddy” who took him to America; only to leave her for someone else after the surgery is botched. She is left with an “angry inch. Where my penis used to be, where my vagina never was.” The narrative jumps around so much in the life of its protagonist that it becomes hard to keep track of the structure around which the plot unfolds; yet it is not overly confusing. There’s a reason the film won Best Direction at the 2001 Sundance Film Festival.

As the plot progresses, we are shown several different time periods from his/her life. An excellent example of postmodern film, the movie begins near the end of the plot as Hedwig, scorned rock star, performs her song “Tear Me Down” in a Bilgewater’s diner in Kansas City. The narrative could be described as fuzzy from beginning to end. The audience’s knowledge jumps between omniscient viewer and mere spectator very quickly, as we are shown many moments from Hedwig’s past in which we are aware of what will happen to him/her.

Hedwig keeps her sense of humor intact throughout most of the film, providing a lighter tone to contrast the, at times, heavy themes. She is an excellent storyteller who narrates the story of her life in a hilarious and poetic style.

The costumes are outlandish and glamorous. Hedwig is quite the chameleon and her clothing provides a lot of visual appeal in the mostly dingy sets. Glamour is an integral part of Hedwig’s character.

Music in a film doesn’t get any better than this, which is what makes this film a true classic. Instant sing-a-long hits with important messages like “The Origin of Love” and “Wig in a Box” are the true reason the film succeeds so fully.

The gender-bending aspects are overt and realistic, but the settings and plotline are surreal and offbeat. It’s an interesting balance that the film strikes between fantasy and stark realism; like two extremes shoved together, but it works splendidly. All of the elements of film help sell the message, messily wrapped up with a perfect bow.