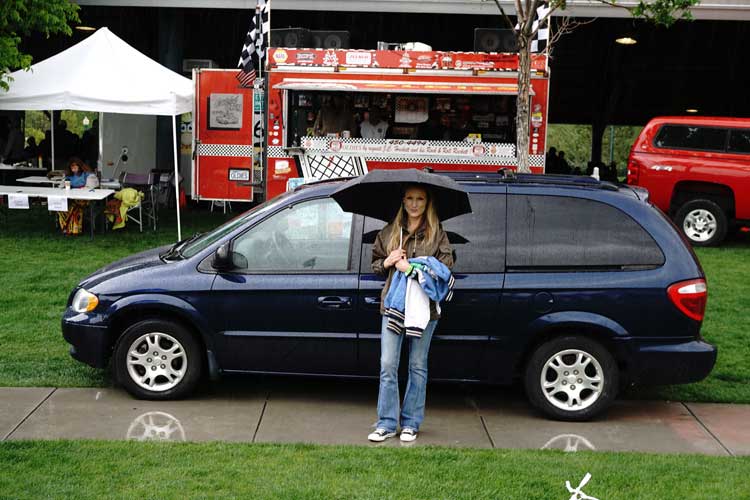 Photo illustration: Collin Cooper   Whether you’re strapped for cash, need a serious break that doesn’t include the stress of a trip or just haven’t ….

A call to buck the trend of suburban selfishness

Robby Poffenberger | Opinions editor | [email protected] It’s only a few weeks until thousands of UVU students don caps and gowns. Many of these students ….