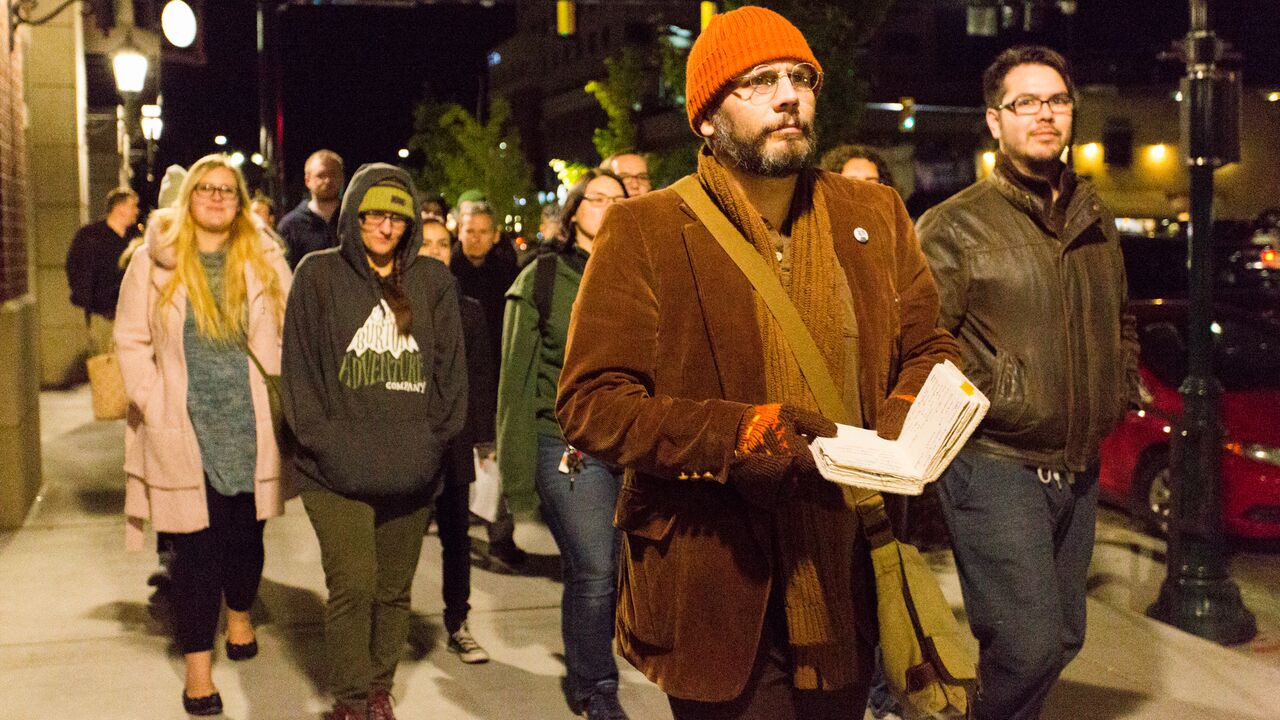 If you want to have an otherworldly experience, paranormal investigator Danny Stewart said, go to the Provo riverwalk at night. Start behind the Macey’s on ….

Provo’s own Neon Trees capped off UVU’s homecoming festivities with a 11-song set of uproarious pop anthems — and they did it on no sleep. …. Making Fun of Mormons: How far is too far?

Comedian David Cross of “Arrested Development” drew heavy criticism from Twitter users, religious commentators and others when he posted a photoshopped picture of himself in …. Apple Music vs. Spotify: What the students are saying

Apple Music/iTunes uses more data on campus servers than any other streaming service – and over ten times more data than Spotify. According to data …. How much you should fear SLC’s Fear Factory

Just how scary is Fear Factory? Olivia (a fellow UVU Review staffer), Erin (a friend) and I went through the haunted house on Saturday, Sept. …. 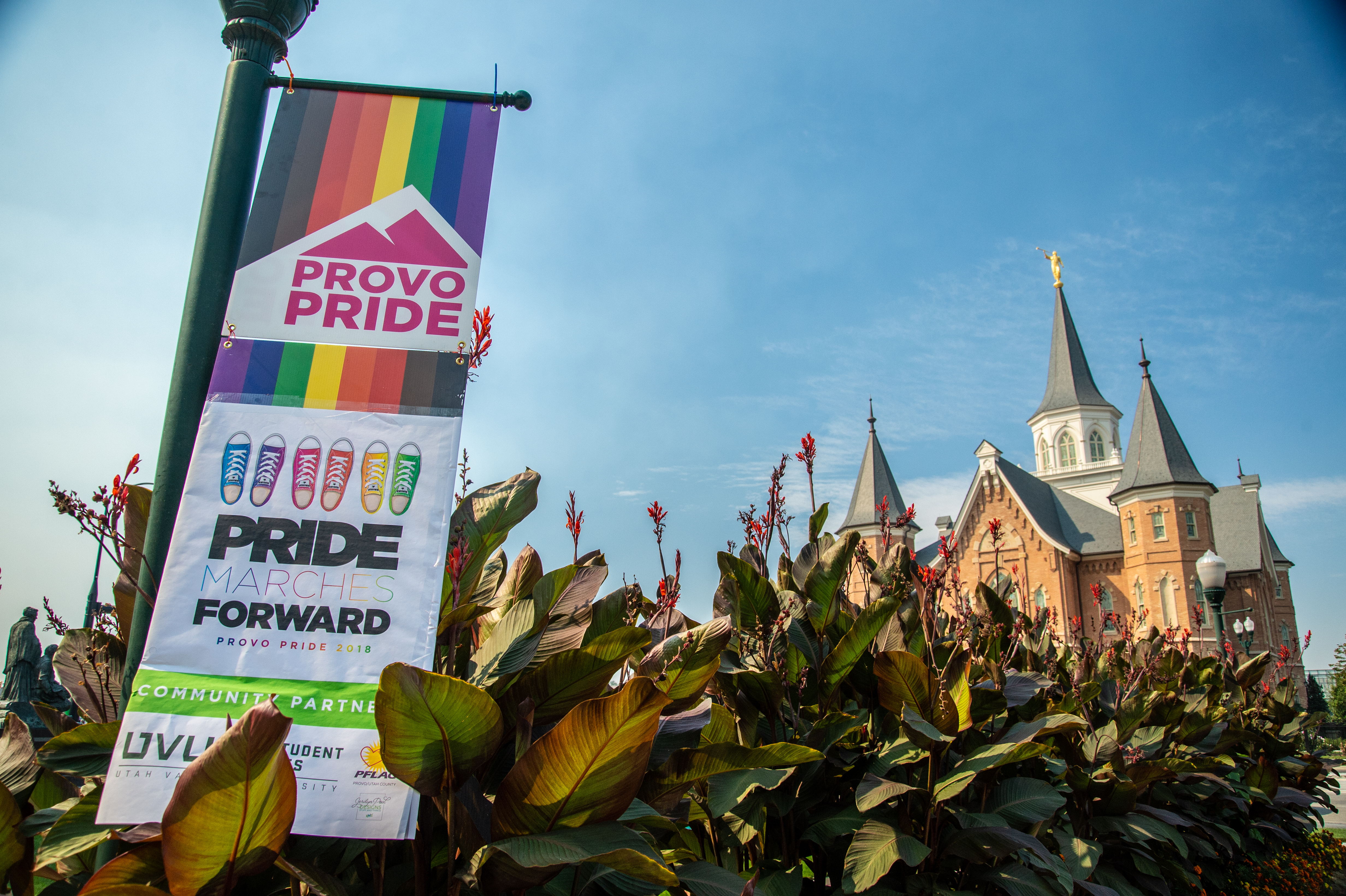 “Mrs. Doubtfire.” “Phonics.” “A Goofy Movie.” What video cassettes were lying around your entertainment center growing up? Singer and guitarist Spencer Petersen of Sego likes …. The new Provo City Center Temple of the Church of Jesus Christ of Latter-day Saints opened to the public on Jan. 8, allowing the public …. FBI search Jan. 8-An officer met with the FBI who wanted to speak with a student. The student was located and turned over to the ….

Unknown alarm Dec. 20-An officer responded to a “full alarm”—not a fire alarm but some other unknown alarm—in the Browning Administration Building. The area ….