Despite their 1-9 team record entering the dual, the Wolverines have four wrestlers ranked in the national top-25, with sophomore Tate Orndorff ranked fourth in the heavyweight division. The team suffered their 10th loss of the season in a 20-15 contest, but UVU’s ranked wrestlers continued their dominant seasons as all four won their respective matches. 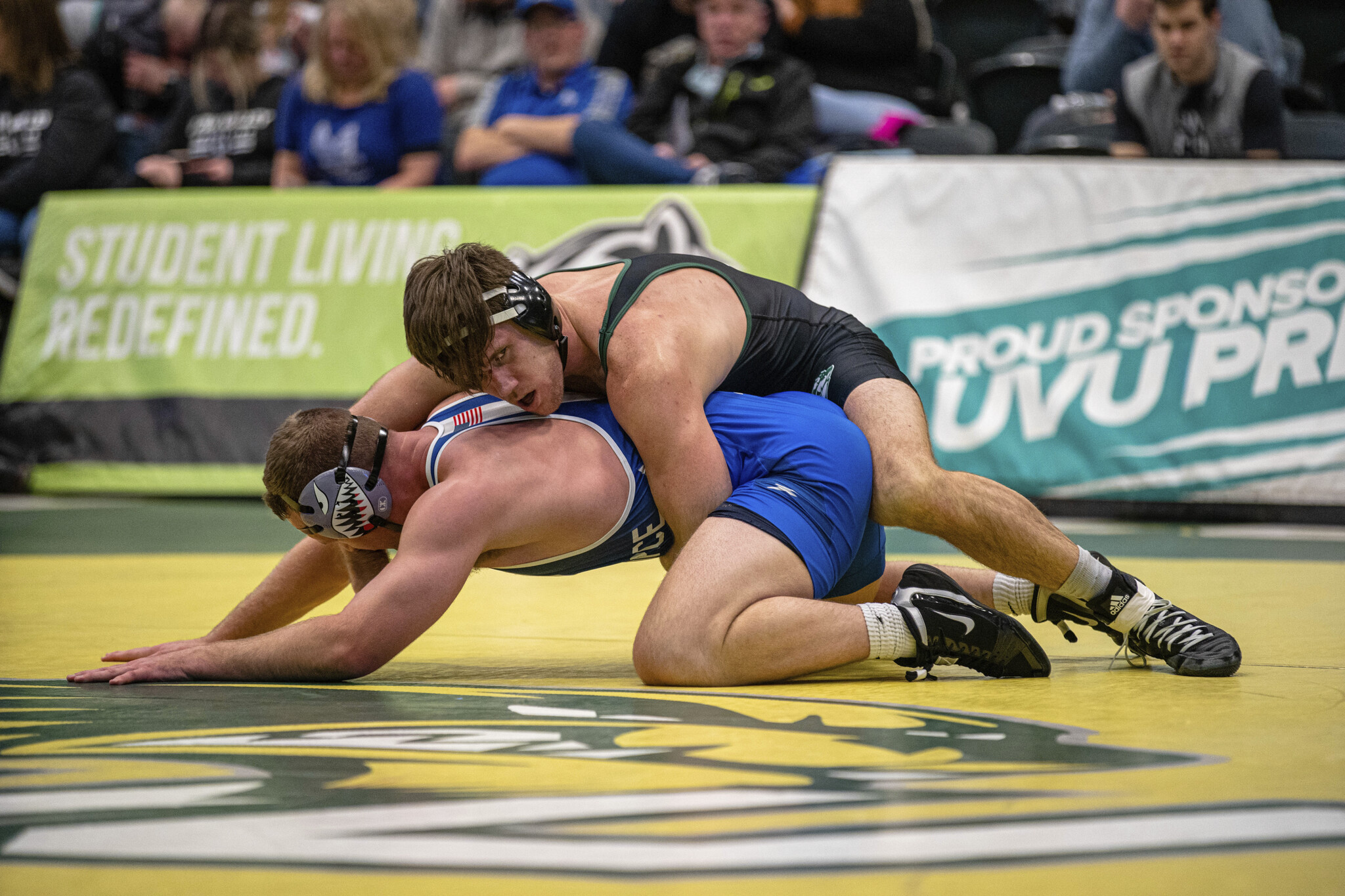 After dropping both a home dual the weekend prior to No. 22 Stanford University, and a quick turnaround road dual at Wyoming University two days later, Utah Valley attempted to rebound in a Big 12 matchup. It was on Thursday night, Jan. 30 that the Wolverines dropped yet another dual this time to the Air Force Academy in a 22-14 thriller.